Home Business Norway is prepared to bring down oil prices 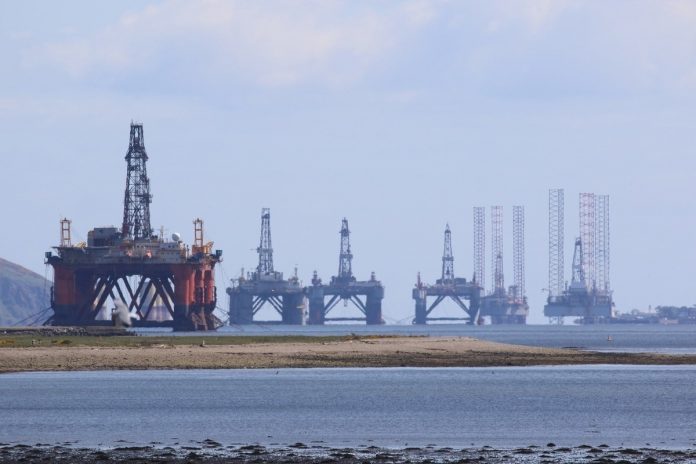 on Monday, March 30, the Norwegian state oil company Equinor reported that by early may will increase the volume of oil at Johan Sverdrup to 470 thousand barrels per day. Although it was initially planned that the company should reach the level of 440 thousand barrels and only in the summer.

according to the Agency, the statement of the Norwegian companies came amid the biggest in the last 17 years the fall in oil prices. The price of Brent crude dropped to a mark of $ 23 per barrel. But even at such low prices production at major field, Johan Sverdrup remains profitable, said the representatives of the Equinor. According to Executive Vice President of development and production in Norway Sigve Nylund, the Sverdrup will be profitable at a price below $ 20 per barrel.

According to analysts ‘ estimates Bloomberg, the daily volume of world oil consumption is about 100 million barrels. Due to the oil crisis, this figure fell by around a quarter, which has led to excess of supply for 25 million barrels per day.

Earlier, the Deputy head of the Ministry of the Russian Federation Pavel Sorokin said that Russia can withstand oil prices below $ 25 within six months, thanks to a flexible system of taxation and the devaluation of the ruble. If low prices hold for 2-3 years, the Russian economy will begin to experience a “big problem”.