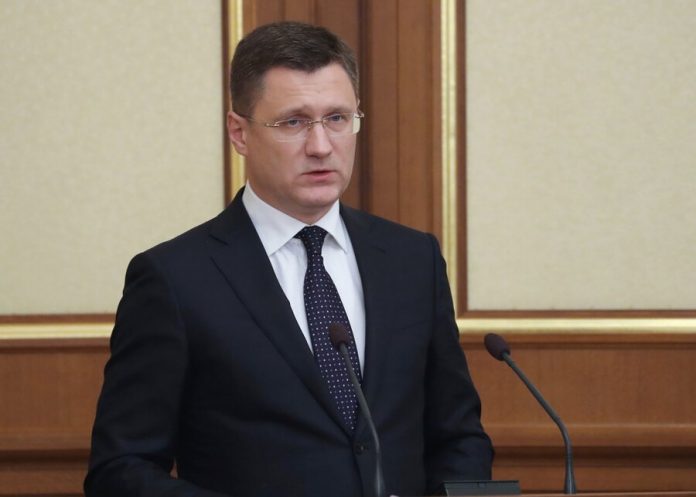 Moscow has offered to gradually reduce the premium to the price of oil, Minister of energy of Russia Alexander Novak. It is reported RIA Novosti with reference to the press service of the Ministry.

According to him, this measure will help to compensate for the effect of the reduction of export duties. Novak stressed that these proposals are brought to the partners from Belarus.

Earlier the President of Belarus Alexander Lukashenko said that Vladimir Putin made him an unexpected offer. It concerned the compensation of 300 million dollars at the expense of the prize companies. It was about the payment dropdown from the state budget in 2023 due to the tax maneuver in the fuel and Russia income from export oil duties.