Home Breaking One of the fugitives most wanted in Europe, arrested while celebrating his... 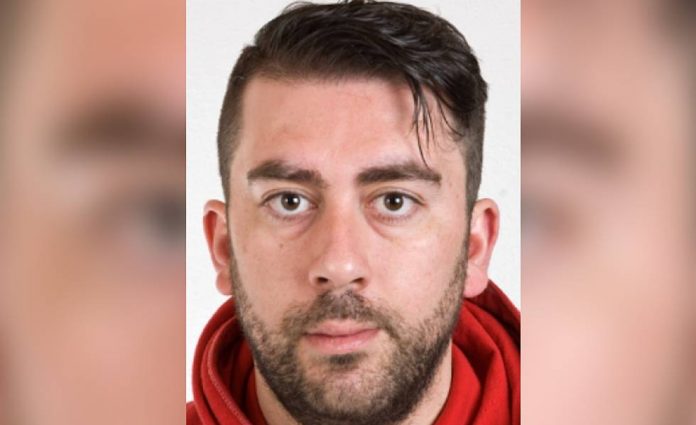 The belgian Cihan Guzel turned 35 years old last Saturday. She wanted to celebrate in a big way. So I went to Marbella (Málaga) with several friends to celebrate. The icing on the cake was an evening party in a luxurious club in Puerto Banus, the most exclusive area of the Costa del Sol. That Guzel could not imagine was that the biggest surprise of the night was not going to be precisely a gift. The two and a half in the morning, several agents of the National Police joined the celebration. The alcohol stopped running. The music was silenced. And, among the confusion, the police took him away arrested for a conviction is pending 22 years in Luxembourg. The birthday ended up at the police station in marbella, with the arrested —that he had false documents and was wearing jeans and sweatshirt dark— staining the fingers of ink to leave their fingerprints.

Guzel was, until this weekend, the fugitive most wanted of Luxembourg, whose justice had sentenced him to 22 years in prison. 182 centimeters tall, he was considered “dangerous” and police authorities were advised that might be armed. His face and name have formed a part up to his arrest of the 66 people sought most of Europe. In your profile on the web, Europe’s Most Wanted, part of Europol (the agency of the European Union in terms of police), he is accused of attempted murder, theft, organized violence, membership to a criminal organisation, and smuggling of weapons, ammunition and explosives. About he fell a European Order of Detention and Delivery (OEDE) made by the luxembourg authorities.

His criminal history kicked off another early morning, in this case the use of the 3 April 2013. At 29 years old, Guzel participated in a spectacular heist in the central offices of G4S, a security company and transportation of money located in the district of Gasperich, in the south of Luxembourg City, the capital of the country. To access the building, the robbers —between five and seven— who participated in the assault, detonated explosive charges in the doors of access. Subsequently, fired to the different measures of security with automatic weapons. But, despite efforts, they could not enter the bunker where they kept the money.

Minutes later, alerted by the security teams of the company, arrived on the scene, three police patrols. They were greeted by bursts of automatic weapons when they were less than a hundred meters away from the building. The bullets do not hit the police vehicles, but in the blocks of flats nearby. Subsequently, the agents accounted for 38 shots. At that time, the authors escaped the career and fled in two vehicles of large displacement in the direction of Belgium.

When a patrol car drove with them, the robbers acted “as a military command”, as explained by the police: ambushed them in a forest and shot them “a dozen times” with automatic weapons. When the reinforcements arrived, the criminals had fled, leaving one of their cars in flames. Despite the efforts of police post to the other side of the border between Luxembourg and Belgium, the robbers managed to fizzle out.

Cihan Guzel was among those who escaped since then. Finally, he was arrested with two companions and in January of 2018, “after a long trial,” according to Europol, was sentenced to 22 years in prison. But before completing his sentence, he disappeared and, since then, topped the list of fugitives most wanted in Luxembourg. And so it was until last Saturday. That day the National Police of malaga received the notice that the offender was in the Costa del Sol. The first investigations were used to find out that that day was his birthday and that we could be celebrating in Marbella. So it was, that same morning he was arrested. Perhaps it never got to blow out the candles. Time you will have in the 22 years of prison that prompted the justice department in luxembourg.