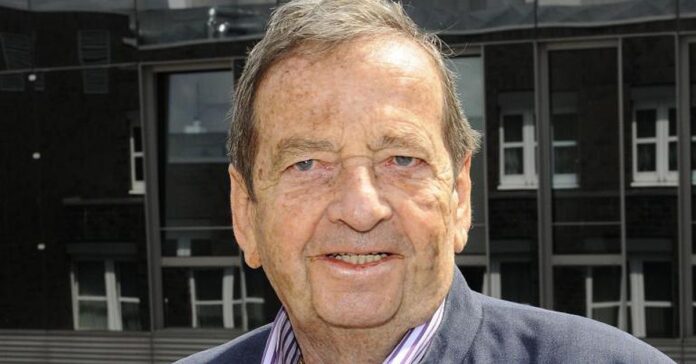 Peter Thomas wrote the theme tune of the science fiction series “Raumpatrouille Orion”. He was born in Berlin in 1925 and died in Switzerland on Sunday, as his son told the German Press Agency.

Film composer Peter Thomas died at the age of 94 in Lugano, Switzerland. This was announced by his son Philip Thomas on Tuesday to the German Press Agency. One of Thomas’ best known works is the theme tune of the science fiction series “Raumpatrouille Orion” (1966). According to a message, his music was also heard in the crime series “Der Kommissar”, “Derrick” and “Der Alte”, for the latter he also wrote the title music. Eleven years ago he received the 1st Gema German Music Author Award for his life’s work. The composer died on Sunday.

Thomas was born on December 1, 1925 and grew up in Berlin. After the Second World War he found employment as a pianist in clubs in the divided city. In 1953 he graduated in conducting, composition, counterpoint and brass music. After completing his studies, he wrote the first arrangements for a radio orchestra, followed in 1958 by working for television. 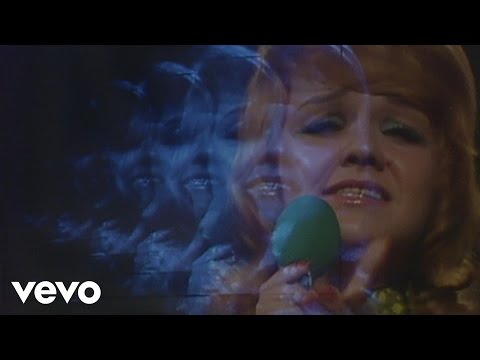 Outside the film world, Peter Thomas wrote, among other things, hits such as the title “You Live in Your World” interpreted by Daisy Door. Harald Juhnke and Senta Berger also interpreted songs by his pen.

Peter Thomas was married to the actress and later journalist Cordula Thomas, who died in 2017 at the age of 90. (dpa / KT)