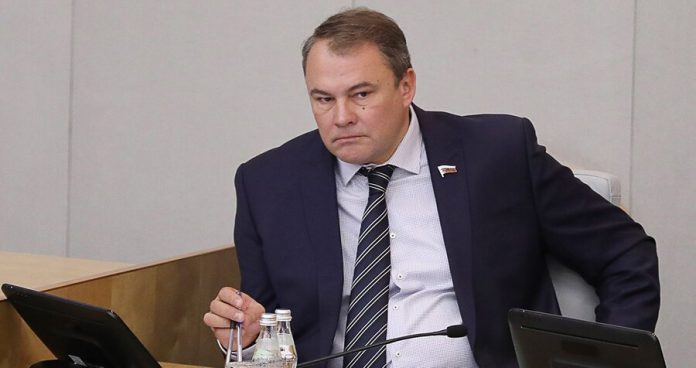 Deputy Chairman of the state Duma, the head of the Russian delegation in the parliamentary Assembly of the Council of Europe Peter Tolstoy was elected PACE Vice speaker. A closed ballot on the nomination Tolstoy was held in two rounds, reports “Interfax”.

the Proposal to hold the thick close vote came from the representative of the Ukrainian delegation Maria Mezentseva (party “a servant of the people”), which stated that “the rhetoric of Tolstoy contrary to European values”.

the Other 18 Vice-presidents of the PACE adopted by open vote. Tolstoy’s candidacy for the post of Vice-speaker of PACE was previously supported by the Council of the state Duma.

PACE Winter session opened in Strasbourg on 27 January and runs until 31 January.

Earlier, Tolstoy said that the PACE Committee on monitoring recommended to confirm the credentials of the Russian delegation in full.

He also named a few surprising decision of the deputies of the Assembly to challenge the right of representatives of Russia because of the amendments to the Constitution.

Russia banned to participate in the meetings of the PACE after the annexation of Crimea in 2014. In June this year, the credentials of the Russian delegation in the parliamentary Assembly was restored. Russia’s participation in the autumn session was accompanied by a boycott from Ukraine, Georgia and Lithuania.

First Deputy Chairman of the Federation Council Committee on international Affairs Vladimir Jabbarov expressed the view that some countries want to deprive Russia of voting rights and decision-making. In this case, is to rely on the common sense members of the Assembly who do not go on about the Russophobes.