Home Breaking “The locomotive” has filed a lawsuit against the former President and CEO... 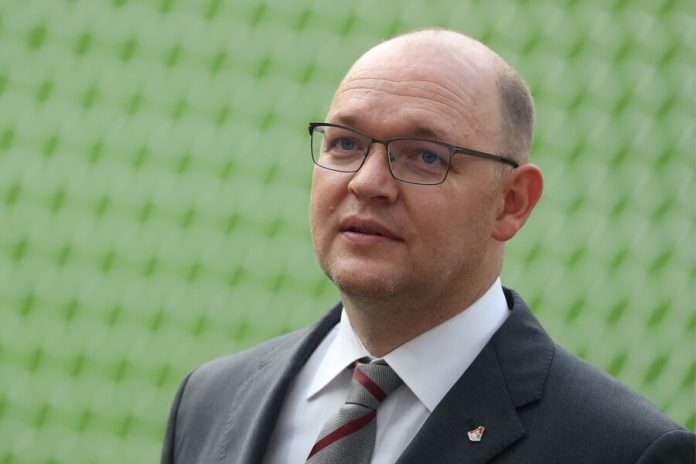 “the locomotive” has submitted the claim to the court on the former President and CEO of the team Ilya Herkus at 144.6 million rubles. Information about this appeared in the database of the Moscow Arbitration court.

As explained by the Director of public relations of the team Kirill breydo, after the departure of Herkus from his post audit was conducted. The auditors developed a list of questions to which no response was received.

“In the absence of answers to the stated correspondence a list of questions the club had to go to court to resolve the differences,” explained brado.

Herkus was appointed President of “Locomotive” in the summer of 2016. Two years later the club became the champion of Russia. Later, the Board of Directors of the club changed the bylaws and removed the post, and Herkus took the CEO post.