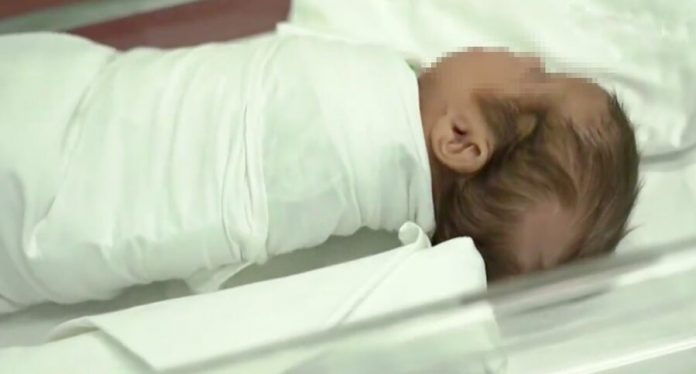 Police arrested the suspected mother of the baby left near the underpass in the Metropolitan area Dorogomilovo. About it reports Agency “Moscow”.

she was found in the Moscow region. It is assumed that this 29-year-old coming in the near future it must deliver to the division of SK for questioning. The circumstances of the incident continue to set.

on February 12 it became known that on the territory of the dorogomilov district, passers-by found the baby in the snow. He looks about 2-3 months. The baby was immediately taken to Metropolitan hospital.

In a press-service of the Department of labor and social security said that he is in a satisfactory condition. After discharge from the hospital the child was sent to the institution of social protection.

Employees of SK also visited him. According to them, the life and health of the kid threatens nothing. The boy is under the constant supervision of medical staff. A criminal case was initiated under article 125 of the criminal code, “Leaving in danger”.