Home Breaking Pompeo said that the U.S. is ready to take action against Assad 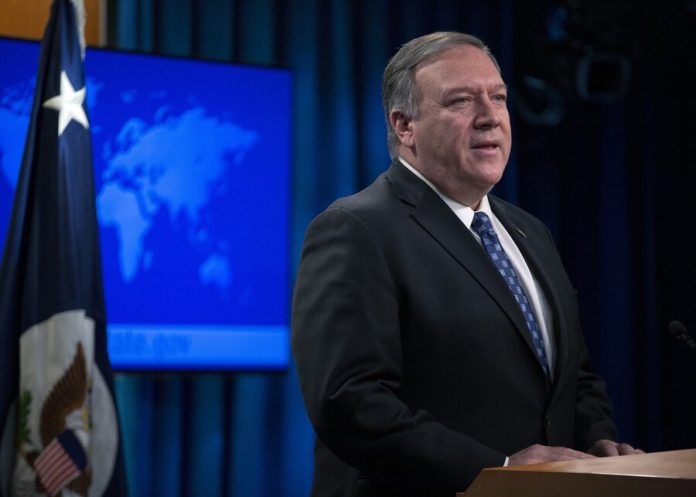 the US is ready to take strong diplomatic and economic measures against the Syrian authorities and the States that support them. This statement was made by U.S. Secretary of state Michael Pompeo in connection with attributed to Bashar Assad attacks the inhabitants of the provinces of Idlib and Aleppo.

“the United States views with serious concern the situation in Northwest Syria, where the United forces of Russia, the Iranian regime, the Lebanese Shiite movement Hezbollah and the Assad regime reportedly carried out large-scale attacks on the citizens of Idlib and Western Aleppo,” Pompeo is quoted by TASS.

According to him, these forces carried out indiscriminate aerial bombardments and ground attacks in which thousands of civilians have come under fire in Maaret al-Numan. This evidence and the sources from which Pompeo has received this information, he had not.