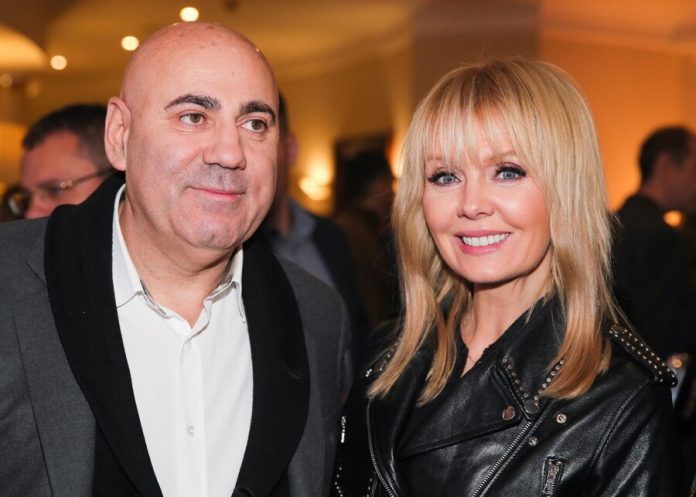 Music producer Iosif Prigozhin told Moscow 24 on Valerie plans to create his own party. He noted that the singer is interested in the problems of domestic violence.

He said that Valeria is planning to defend the interests of women and the rights of children and mothers. Prigogine also stressed the high level of development of the party program. He noted that the singer plans to begin collecting votes after the adoption of the amendments to the Constitution.

“There are details not prepared to discuss as deeply immersed. You might be prompted to join the party Yana Rudkovskaya, Tina Kandelaki, Irina Khakamada and other strong and successful women,” – said Prigogine.

He also reported about Valerie plans to run for the state Duma in 2022.

Earlier, Prigogine commented on the current pensions of artists, calling them miserable. He expressed the opinion that, taking into account current prices in the country they must be 100-150 thousand rubles.

Prigogine Also criticized the idea of participation of Dima Bilan at the competition “Eurovision”, as he believes that it is not necessary.