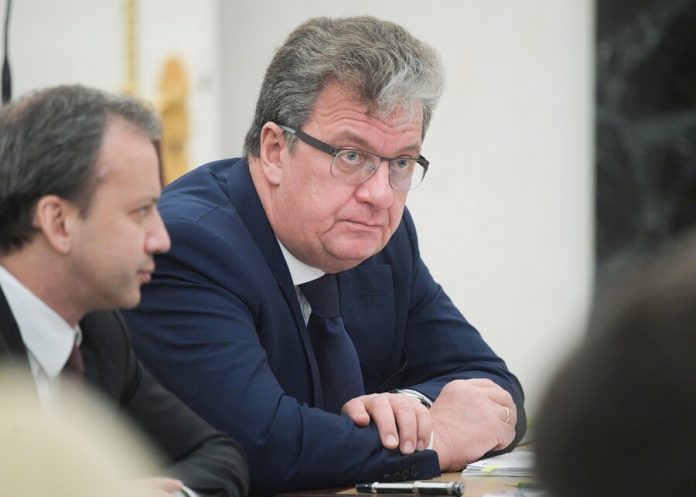 Prime Minister Mikhail Mishustin appointed Sergei Prikhodko as his assistant. The order was published on the official Internet portal of legal information.

Prikhodko will be the assistant head of the Cabinet at the time of execution Mishustin duties on a new post.

Before that, Prikhodko was appointed Deputy head of the government office and the post of Deputy Prime Minister.

Earlier Mishustin approved the allocation of responsibilities between his deputies. First Deputy Prime Minister Andrei Belousov will deal with issues of socio-economic development, national projects and participation in the WTO.

Dmitry Grigorenko will plan the work of the Cabinet, management of public debt and financial assets of Russia, and Victoria Abramchenko will oversee the agriculture, fisheries, agriculture and real estate issues.

Mishustin has appointed a new head of Analytical center at pravitelstvoto appointed CEO of the state-owned House.Russia