Home Breaking The Cabinet will propose to the universities to extend the vacation students... 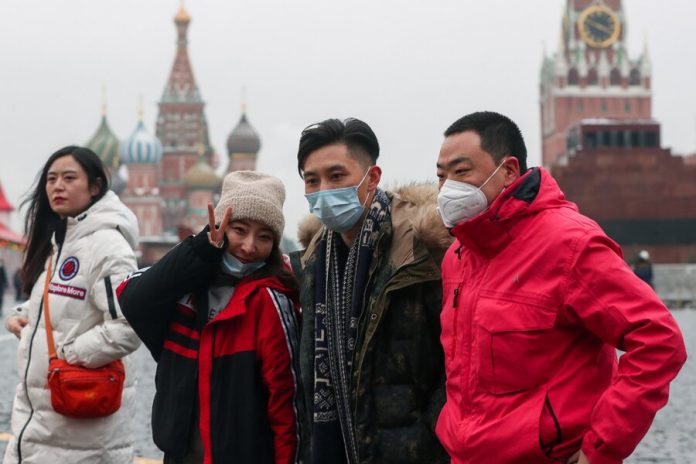 the Government will propose to Russian universities to extend holidays for students from China until 1 March. This was stated by Deputy Prime Minister Tatiana Golikova.

In the first meeting of the operational headquarters for the prevention of introduction and spread of coronavirus in Russia, it also said that railway communication with China will be limited from 31 January.

In this connection, trains will run only between Moscow and Beijing. The decision about the mode of flights between the countries will be made within two days after the Ministry of transport and the Russian foreign Ministry assess the situation.

Deputy Prime Minister added that the renewed closure of the border for pedestrian and vehicular message in five regions of the far Eastern Federal district, Amur region, Jewish Autonomous region, Khabarovsk, the Primorsky and Baikal territories.

the Head of Rospotrebnadzor Anna Popova said that from an epidemiological standpoint the decision is justified by the preservation of the health of citizens, according to the government website. The next meeting of the operational headquarters will be held on January 31.

the Chinese authorities believe the peak of the outbreak will start in 7-10 days. Expert SMRC DRF of Ministry of health of Russia Vladimir closets believes that in Russia the disease may come in February.

Epidemic of fakes: as coronavirus earn pharmacies and chipout biogenetically epidemic? When waiting for the appearance of coronavirus in Russia the Story: the Coronavirus in China