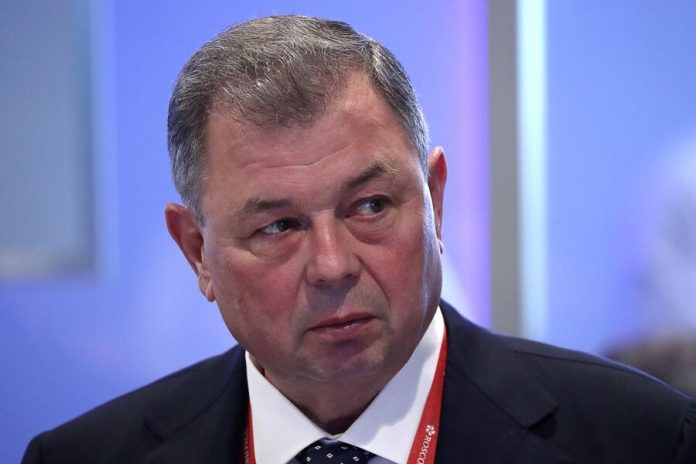 Vladimir Putin has accepted the resignation of the Governor of Kaluga region Anatoly Artamonov, said on the Kremlin website.

He left at his own request. The acting head of the region appointed Vladislav Shapsha. The decree comes into force from the day of its signing.

on 29 January the President ahead of schedule sent in resignation of the head of Chuvashia Mikhail Ignatyev in connection with loss of trust. The acting was Oleg Nikolaev.

the Reason was a scandal. After they Ignatieff also excluded from the ranks of “United Russia”. The Russian leader said that the President was fired for lack of respect for people.