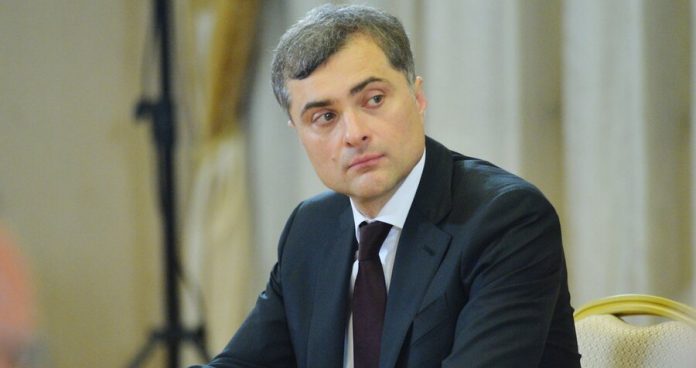 Vladimir Putin has dismissed Vladislav Surkov from the post of assistant to the President of the Russian Federation. The corresponding order published on the Kremlin website.

“the Release of Vladislav Yuryevich Surkov from the post of assistant to the President of the Russian Federation”, – stated in the document.

the presidential Decree comes into force from the moment of its signing.

on 25 January, political analyst Alexei Chesnakov said about the departure of assistant to the President from public service. He tied this decision to “change course on the Ukrainian direction”.

Press Secretary of the President Dmitry Peskov later said that the Ukraine will deal with the Deputy head of the presidential administration Dmitry Kozak. It is also required to oversee the issues of Moscow’s participation in various integration processes.

Vladislav Surkov held the post of assistant to the President in 2013. He dealt with issues related to socio-economic cooperation with Abkhazia and South Ossetia, and also settlement of the conflict in Ukraine.

the News is complemented by