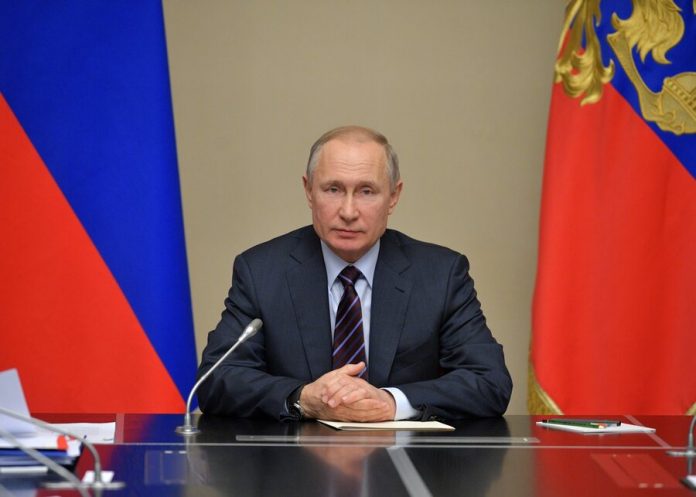 Vladimir Putin during a telephone conversation with Recep Tayyip Erdogan expressed concern over the aggressive actions of extremist groups in the Syrian Idlib, reported the press service of the Kremlin.

the Conversation between the two leaders was initiated by the Turkish side. The heads of state discussed the situation in Iglinsky area of de-escalation.

Putin and Erdogan agreed on enhancing bilateral inter-Ministerial consultations on Idlib to reduce tension, cease-fire and neutralization of the terrorist threat. They also confirmed that the contacts between the military departments will continue in an intensive mode.

Erdogan in the course of conversation stressed the need to deter the regime of Syrian President Bashar al-Assad in Idlib and prevent a humanitarian catastrophe.