Home Breaking Putin has approved the idea to make a day of nationwide voting... 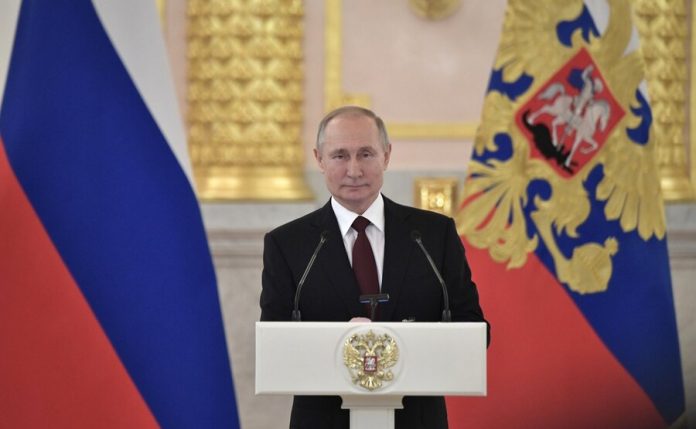 “with regard to the day of voting and those who needs to organize, I agree with you completely, of course, that, other than CEC, no one will. So I this order to sign and release it today or tomorrow,” – said the head of state at a meeting with members of the working group on preparation of proposals on introducing amendments to the Constitution of the Russian Federation.

the Russian President also agreed with the idea to hold a vote on a work day. Meanwhile, Putin said that the government should ensure that the output of the vote then “pulled from public holidays, may day or new year”.

Press Secretary of the President Dmitry Peskov said earlier that day for a vote on the amendment to the Constitution is not selected. According to him, at present considered various possibilities.

Peskov explained that the working group on the draft amendments to the Constitution will discuss the option of voting on a weekday, which is pre-declare the output.