Home Breaking Putin noted that it is necessary to check each letter in the... 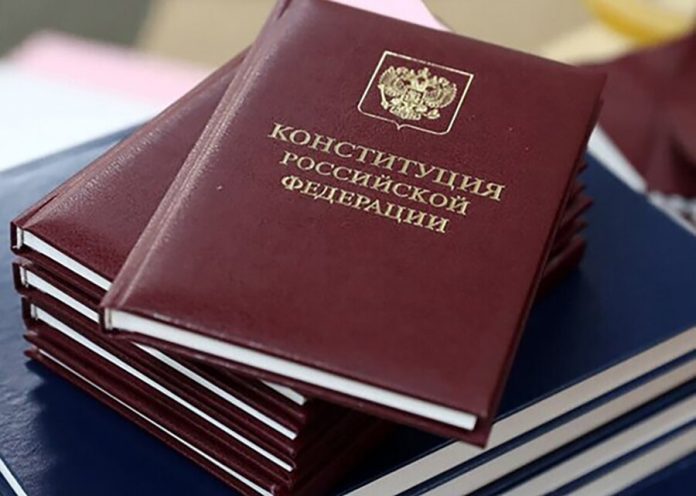 Russian President Vladimir Putin pointed to the importance of checking each word in the creation and amendment of the Constitution of the Russian Federation, reports TASS.

“it is Extremely important here to reconcile every word, every letter, every comma, but it does not dilute everything that was created, frankly, a labor of all our people and enshrined in the Constitution, nothing to lose, but rather to answer the challenges of today”, – said Putin.

he Also noted that currently there were already more than 500 amendment proposals since the start of the working group. Putin drew attention to the fact that this is a serious challenge, as spelled out in the Constitution the fundamental principles of life in the country.

Earlier, the head of the Duma Committee on legislation Pavel Krasheninnikov said that the working group plans until February 14 to complete the discussion of all proposals for amendments to the basic law.

the Idea of changes in the Constitution of the Russian Federation Vladimir Putin announced on 15 January during the announcement of his message to the Federal Assembly.