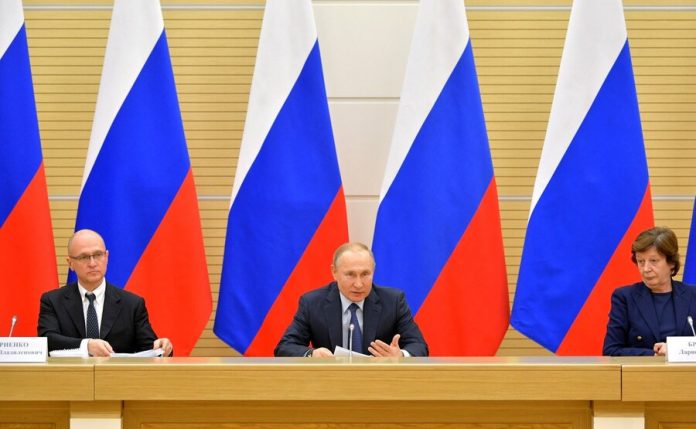 Vladimir Putin stressed that while he remains President of Russia, did not have the concept of “parent 1” and “parent 2”.

At the meeting with the working group on preparation of amendments to the Constitution the head of state said he believes the right to fix the concept of marriage as the Union of a man and woman. However, he urged to be careful with the concept of family.

“And if it is incomplete family, what then? It is necessary to clarify some things: marriage is the Union of a man and a woman with a family a little different”, – concluded Putin.

he had Previously spoken on this matter. The President expressed hope that in Russia will never replace the word “mother” on the concept of “parent № 1” and “parent number 2”, as happened in some countries.