Home Entertainment Putin recommended the Central Bank to study the situation on the mortgage... 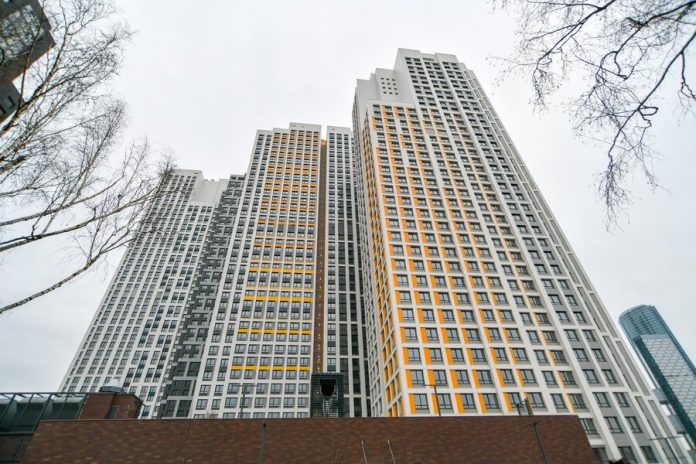 Russian President Vladimir Putin recommended the Central Bank of the Russian Federation to examine the expense of borrowers on mortgage loans and reduce the full value of the loans.

Given a list of instructions published on the Kremlin website. In the analytical work will also participate the joint-stock company “House.Of the Russian Federation”. We are talking about the costs of borrowers, which are not included in the interest rate of the loan.

Responsible for the implementation of the recommendations will be the Chairman of the Central Bank of Russia Elvira Nabiullina and the General Director of “House.Of the Russian Federation,” Vitaly Mutko.

Earlier, the Federation Council approved the law on granting the right to vacation credit to the citizens and businesses whose income has dropped by more than 30%. People with debt until September 30 to request a credit “vacation” for up to six months.

27 March, the Central Bank adopted additional measures on support of the citizens, the economy and the financial sector in the spread of the coronavirus. The Prime Minister of the Russian Federation Mikhail Mishustin said that to fight the pandemic COVID-19 and anti-crisis measures, the Finance Ministry has earmarked 1.4 trillion rubles.

on 1 April in Moscow took the second package of anti-crisis measures to support entrepreneurs. In particular, for small and medium businesses have expanded access to loans and subsidies. The next day it became known that about 11 thousand capital companies will be exempt from rent for the downtime.