Home Breaking Putin said Zelensky about the inadmissibility of distorting the truth about the... 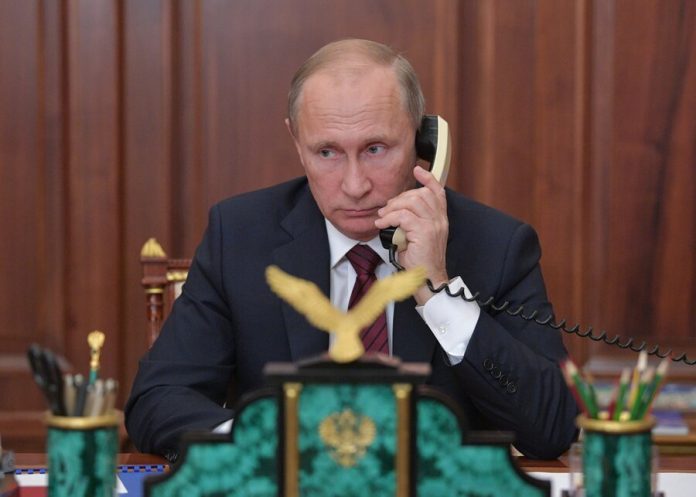 “In the context of the upcoming 75th anniversary of the great Victory of the Russian side underlined the contribution of all the peoples of the USSR in the defeat of Nazi Germany and the inadmissibility of the distortion of historical truth about the events of the Second world war”, – have informed in a press-service.

Earlier it was reported that Zelensky Putin during a telephone conversation discussed the preparations for a meeting of leaders “Norman Quartet.” Under this format, Russia, Ukraine, Germany and France are engaged in the settlement of the situation in Eastern Ukraine.

the head of the presidential office of Ukraine Andriy Yermak noted that Zelensky is ready to meet with Putin when necessary. The first meeting between the presidents of Russia and Ukraine took place on 9 December 2019 at the latest summit of the “Normandy four”.

28 Jan Zelensky during a visit to Poland, said that the Soviet Union is one of the culprits in the Second world war. He noted the “conspiracy of totalitarian regimes”, the first victim of which, according to him, was the Polish people.