Home Breaking Putin was asked about the salary the woman found a job and... 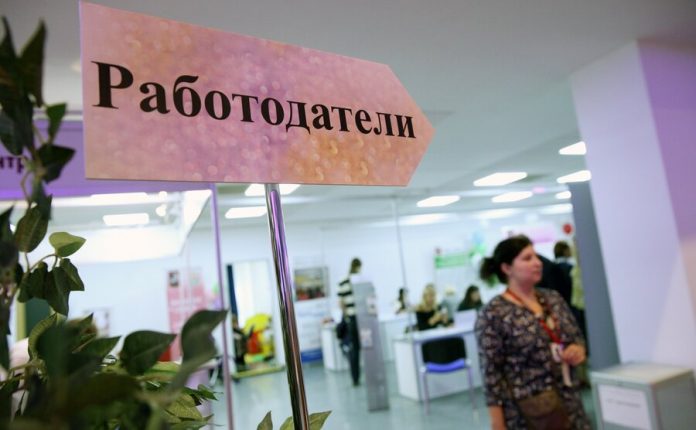 the Woman, who asked Vladimir Putin the question of how to live on 10,8 thousand rubles a month, found a job, reports TASS with reference to the press service of the Primorsky district of St. Petersburg.

“She was offered a job in the medical institution district, and she agreed. She will deliver the documents. The woman also said that work looking for her son. He also proposed to consider the offer of employment,” – said the Agency interlocutor.

in addition, on Friday visited the head of the district Nikolai TDI and offered to make her apartment a facelift.

Earlier, the press Secretary of the President of Russia Dmitry Peskov has urged people not to draw conclusions about the incomes of Russians on the basis of those examples that was given in the context of the conversation. He also ruled out the possibility that the question was asked to provoke.

Putin told about his salary