Home Politics RBC announced a possible postponement of a Victory parade because of the... 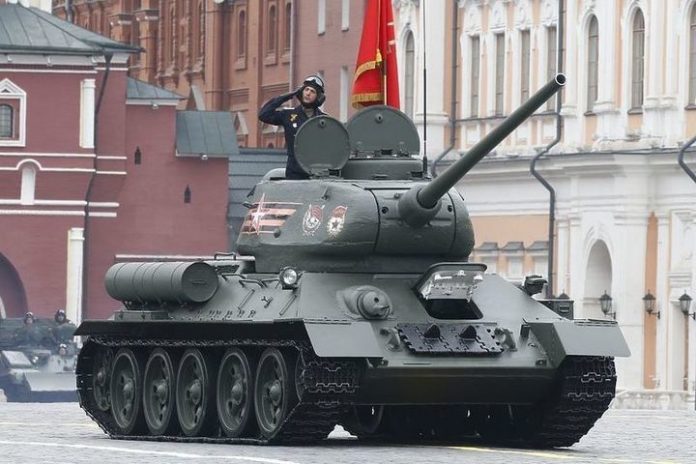 due to the spread of the coronavirus COVID-19 Russian authorities to postpone the Victory parade in the fall. In this case the event is timed to the end of the Second world war — all over the world this day is celebrated on 2 September.

Another option is the transfer of the celebration of the beginning of November. This will be a kind of reference to the military parade, which took place on 7 November 1941 during the battle for Moscow and which he personally attended by Joseph Stalin.

Earlier, the press Secretary of the President Dmitry Peskov said that the Kremlin considers a possibility of cancellation of the Victory parade. According to him, the authorities will make a decision depending on developments in the situation with coronavirus.