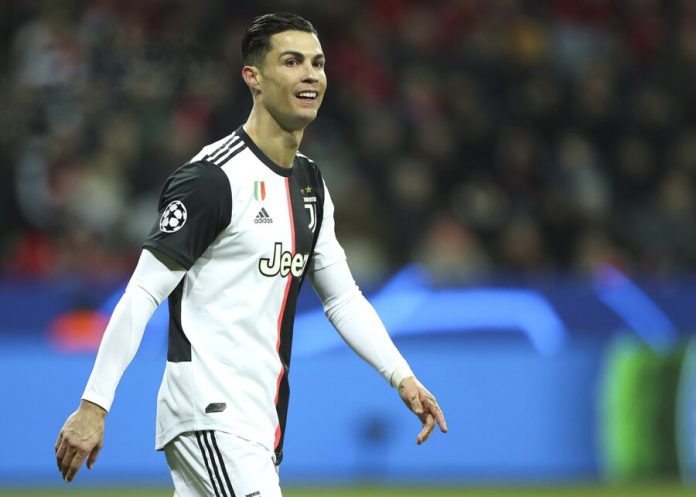 Striker Turin Juventus and the national team of Portugal Cristiano Ronaldo became the first person in the world, the number of subscribers which Instagram has reached 200 million.

In the list of the most popular people in Instagram player ahead of singer Ariana Grande, which has 173 million subscribers, and actor Dwayne Johnson (170 million).

Earlier, Ronaldo was included in the UEFA team of the year. Also went to the captain of “Barcelona” Lionel Messi and five players “Liverpool”.