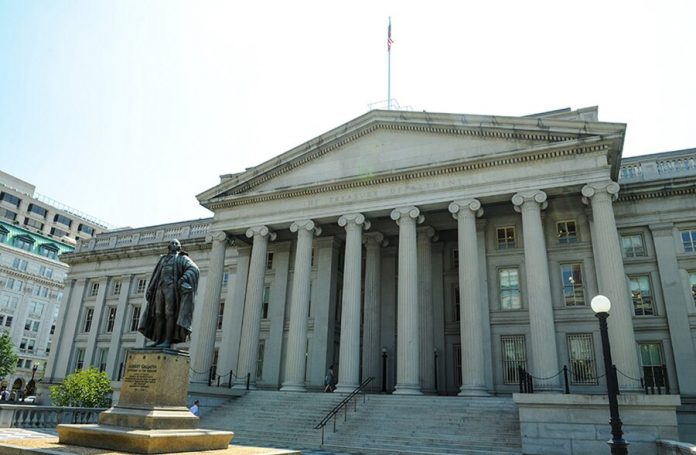 the United States has expanded the list of anti-Russian sanctions, including officials of the Crimea, reports TASS with reference to the statement of the office for foreign assets control of the U.S. Treasury (OFAC).

In particular, restrictions imposed on the acting Governor of Sevastopol Mikhail Razvozhaeva, the speaker of city legislative Assembly of Vladimir Nemtseva and the Senator from Sevastopol Catherine Baltabaeva.

21 Dec began to act US sanctions against the gas pipeline “Nord stream – 2” and “Turkish stream”. They are a Swiss company Allseas has stopped the laying of the pipeline under the Baltic sea.

In the Kremlin, similar steps of the United States regarded as an example of unfair competition. Maxim Oreshkin called the U.S. sanctions a problem for the whole world.