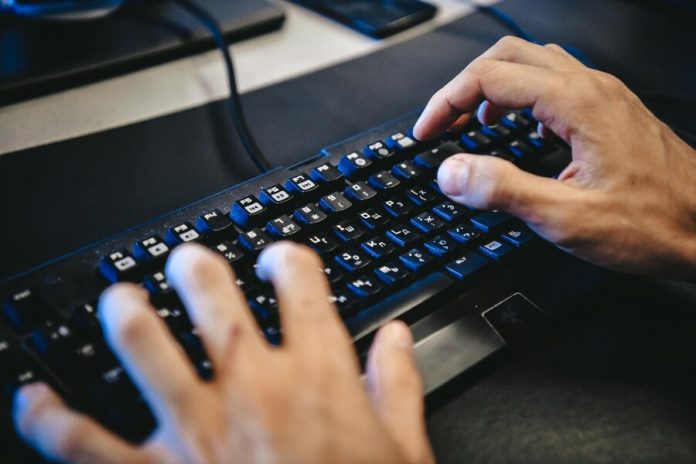 the video Sharing website YouTube was partially removed fake and unverified information about the coronavirus. It is reported RIA Novosti with reference to the press service of Roskomnadzor.

“YouTube on the basis of the notification of Roskomnadzor removes materials to create fake information. Part has already been removed. The rest of the work with the video service is ongoing,” said the Agency.

Roskomnadzor initiated the inspection and removal of false information about the coronavirus in the media (“Echo of Moscow”, “Said Magadan”) and social networks (YouTube, Vkontakte, Facebook and Instagram) on March 20.

In particular, earlier it was reported that the requirements of the Supervisory body have performed in Instagram. False information is also deleted and other violators of the order.

March 27, Roskomnadzor demanded that the number of Internet resources to remove information about the deployment of soldiers of Regardie to Moscow. The redeployment was officially explained by the practice for the parade on Victory Day.

the Prosecutor General’s office found four fake on the coronavirus in sizethreshold demanded that Twitter remove a fake about the curfew in Moscow Plot:Coronavirus COVID-19