Home Breaking Round the clock monitoring of radiation introduced in Moscow 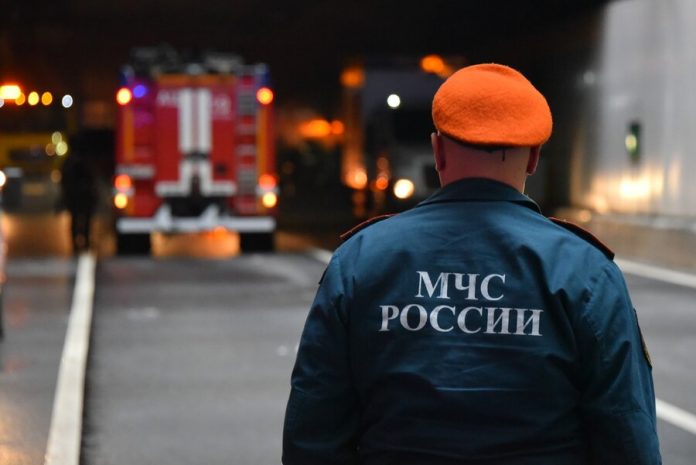 In Moscow will be available to monitor radiation levels.

As described in the MOE in the capital, information about “sharp jump of radiation” appeared over the weekend in the media that allegedly gauge showed 60-fold excess of the norm in the South of the capital.

Radiometric studies of the Ministry of emergency situations and radon is carried out twice a day at the address: Kashirskoe shosse, 49. On 10 February, the Ministry denied excessive background radiation.

In the MOE added that the duty of the operational group was organized on 12 February, after the complaints of citizens related to the false triggering of the sensor FSUE “radon”.

In October last year, also has information about the alleged radiation background in the area of construction of the Southeast Expressway.

MOE is a clock to measure radiation on the South-East of Moscow.