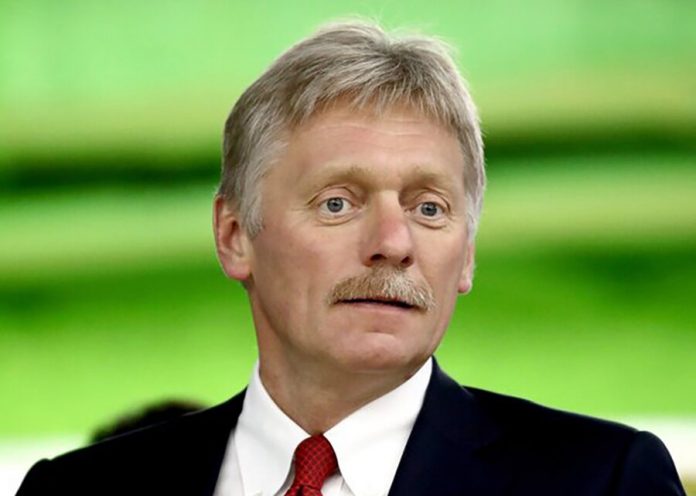 Press Secretary of the President Dmitry Peskov said that the media in Russia is free and the attitude to Belarus – a matter of editorial policy. So he responded to criticism of the Belarusian leader Alexander Lukashenko to Russian media, RIA Novosti reported.

the Head of Belarus at the meeting with heads of leading state media reported that he had discussed with President Vladimir Putin of the publication of the country in Russian mass media and Telegram channels. He believes that the Republic is permeated with media streams, many of which are destructive. The President of Belarus added that called Dmitry Medvedev and Vladimir Putin known the names of the people who “hate or for money start something in our address to distort”.

And before that Lukashenka claimed that fraudulent facts and fakes – information poison similar to chemical weapons. He stressed that “we expect even more complicated things”, which will be difficult to refute.

on 7 February in Sochi was held the negotiations between the Belarusian and Russian leaders. While Lukashenko has noticed that in relations between Minsk and Moscow “the moment of truth”.

Putin’s Press Secretary Dmitry Peskov said that both leaders have done much for the development of bilateral relations, but Russia and Belarus remain sovereign States.