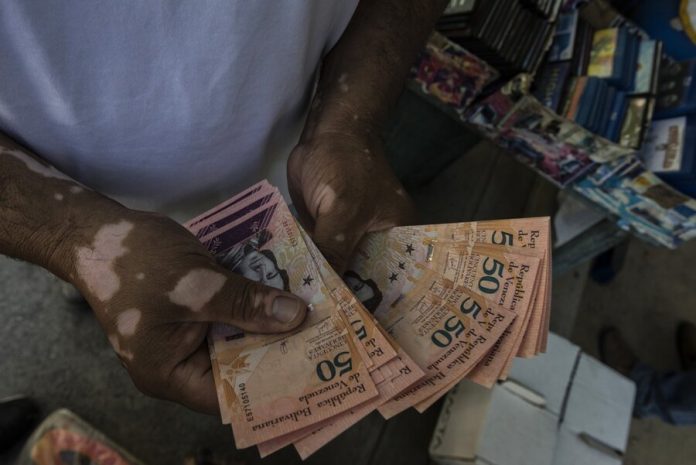 Russia will print banknotes for Venezuela, according to Bloomberg.

According to the newspaper, JSC Goznak and the Central Bank of Venezuela signed a deal in November 2019. It involves the production of 300 millions of banknotes of the Venezuelan Bolivar in the amount of 143 million dollars. Caracas, this service will cost $ 7.4 million.

Recall that Venezuela is not the only country that orders from the Russian printing of money. Russia prints bills for Belarus, Lebanon, Guatemala, Malaysia.

In late September of last year Moscow with official visit the President of Venezuela, Nicolas Maduro. At the meeting with Putin, he gave the Russian President a copy of the sword of the leader of the struggle for independence in South America Simon Bolivar.

US trying to divide Latin America – the President of Bolivia