Home Breaking The interior Ministry wants to simplify the import and export of narcotic... 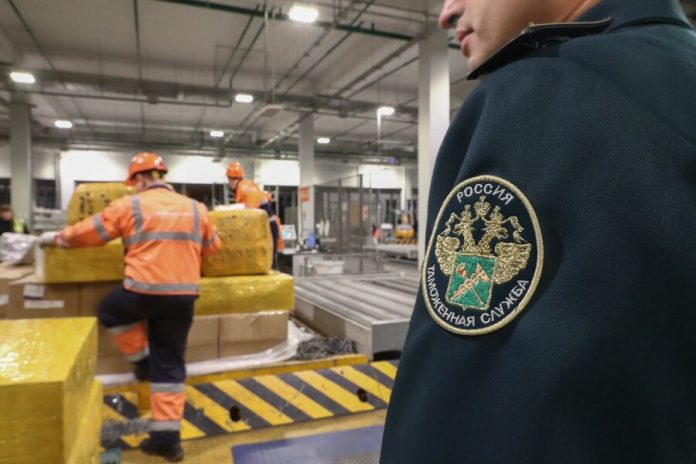 the interior Ministry of Russia develops draft amendments to the government decree on the part of legal entities import narcotic and psychotropic drugs and related precursors. About it reports TASS.

the document, published on the Federal portal of projects of normative-legal acts indicated that the purpose of standards – optimization of the list of permits required and reduce the time of consideration thereon.

the interior Ministry is considering to remove from the list a copy of an extract from constituent documents of the applicant, in accordance with which the Director or any other person may act on behalf of the applicant without a power of attorney.

it is Expected that the draft regulatory legal act will enter into force in January 2023.

the Chief psychiatrist of the Ministry of health Yevgeny Bryun said earlier that the increase in the number of drug users in the country caused by the tolerant attitude of society to drugs. According to experts, people affected by mass culture and Western trends.