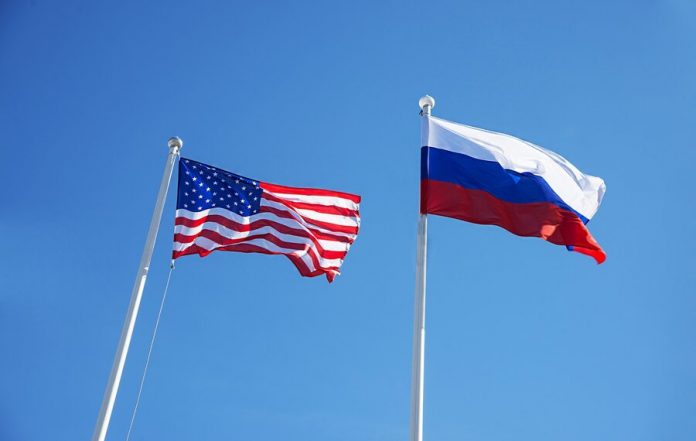 In December last year, Russia reduced the volume of investments in U.S. government securities. In comparison with November this figure has changed by about half a billion dollars, falling to 9.9 billion of the US currency, reports TASS.

According to the Ministry of Finance States, the share of long-term bonds is 4.27 billion of short – term $ 5.7 billion.

it is Noted that until December 2019, Russian investments in US government bonds increased for 4 consecutive months. In particular, in November of Russia increased the level of investments to 11.49 billion.

Reduction of investments in U.S. government debt was observed in the spring of 2019. As of April, the number of such funds decreased from 96 billion to 48.7 billion dollars. In may this figure does 14.9 billion currency.

Earlier it was reported that in September 2019, for the first time after the imposition of sanctions, the net public debt of Russia fell below zero.