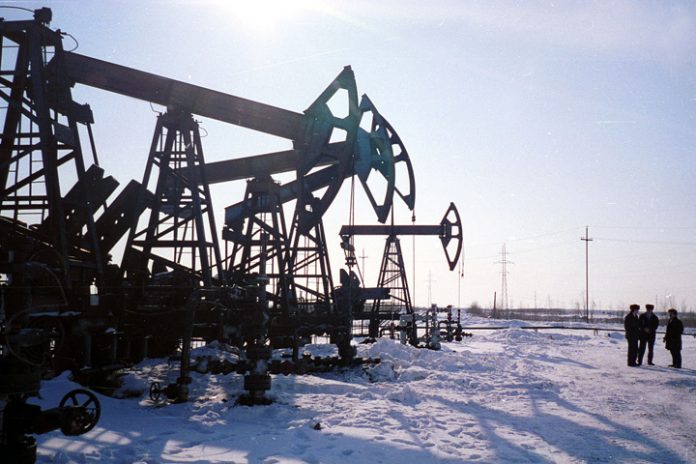 Oil players do not rule out that the low price of energy will last for quite a long period due to a sharp reduction in global demand for many petroleum products, which was provoked by the pandemic COVID-19. In addition, the negative role played by the cancellation of the transaction by OPEC+, which led to the increase in the supply of raw materials on the world market. However, the rates levelled somewhat after a telephone conversation of presidents of Russia and USA Vladimir Putin and Donald trump, in the course of which touched on the subject of oil prices.

“on Tuesday, the Brent on the Ice exchange began to rise slowly, as traders cheered news of a possible cooperation between Russia and the United States in stabilizing markets”, – said the Agency.

Earlier it was reported that the situation in the oil market may deteriorate due to the fact that Norway announced the fulfillment of the plan to increase oil production at the giant field Johan Sverdrup. The Norwegian state oil company Equinor reported that by may it will reach 470 thousand barrels per day. Bloomberg noted that will lead to a further drop in the price of the black gold, because now the market is overheated greatly.

see also: of Russia predicted a return to the 1990s with purchases of gasoline abroad