Home Politics Russian Urals crude fell to near $ 10 per barrel 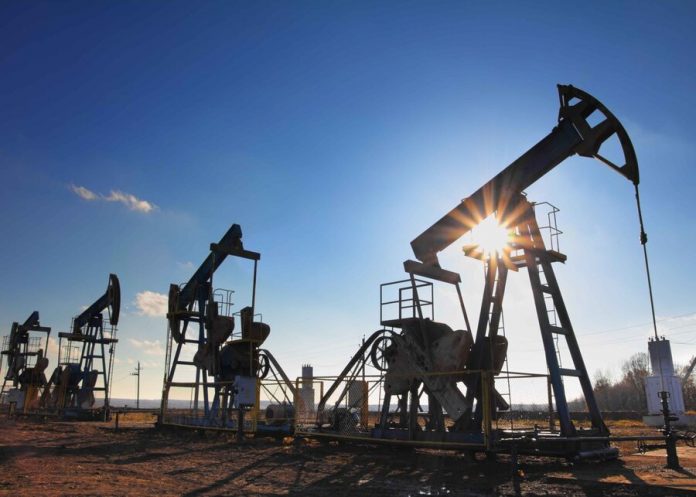 the Price of Russian oil Urals in Northwest Europe dropped to 10.54 per barrel, according to “Gazeta.ru”.

Thus, the Urals have fallen to their lowest level since March 1999.

March 30 a barrel was offered $ 13. For buyers from the Mediterranean, the price was 15.25 dollar, which is an absolute minimum since June 1999.

Providers believe that the lowest price for Russian black gold will lead to the fact that it will become unprofitable. This is because transportation costs and payment of export duties will exceed the average price of raw materials.

the Main reason for this dynamics is called the failed negotiations of the countries – participants of the OPEC format+.

Analyst has told about prospects of oil prices,”Rosneft” continues to work in Venezuela and sells its assets