Home Breaking Russians will be able to write letters to veterans in the framework... 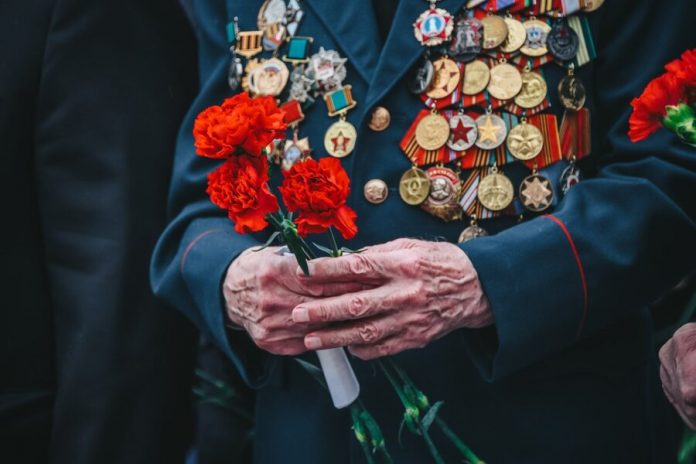 the RT TV Channel launches #of Postponed to send emails to veterans. The website said that in its framework there will be stories of participants of the great Patriotic war.

For several months #Postponed will tell the story of war and victory in it. The project presents the stories of those who survived the siege of Leningrad, who painted on the walls of the Reichstag, who harbored escaped from the concentration camps of the Soviet soldiers.

Specifies that everyone will be able to write a letter to the veteran. Each message will be delivered to the recipient personally.

Previously, the Museum of Victory has been shown rare footage Chronicles about Marshal Zhukov. The show was timed to the 75th anniversary of Victory in the great Patriotic war. The film reflected the main stages of military biography Marshall: Khalkin-Gol, Battle for Moscow, Stalingrad, Berlin, the reception of the Victory Parade 1945.