Home Breaking She Sleptsova found guilty of a doping violation 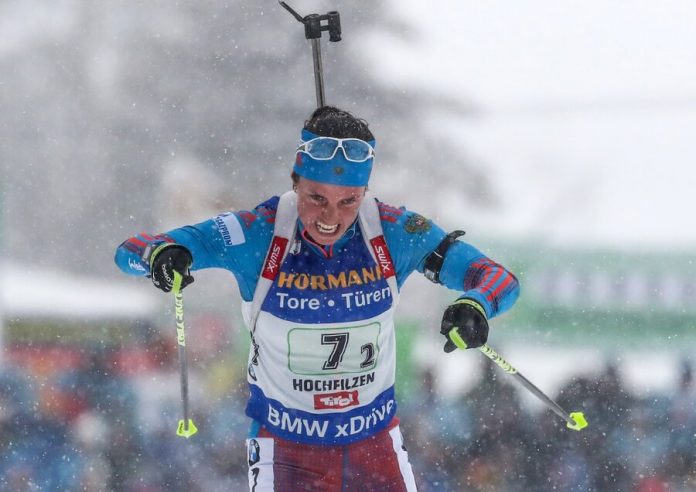 Olympic champion on biathlon Svetlana Sleptsova found guilty of a doping violation. It is reported TASS with reference to the Russian biathlon Union (RBU)

the Athlete was disqualified for two years, the results from 22 March 2013 to the end of the 2013/14 season cancelled. She was found guilty of using a prohibited substance. The disqualification starts from the date of announcement of the decision.

the Charges she was indicted in August 2018. Under suspicion then also got a double Olympic champion Evgeny Ustyugov, Alexander Pechenkin and Alexander Chernyshov. The last two athletes disqualified in June 2019.

this week it was also reported that Evgeny Ustyugov again suspected anti-doping rule violation based on the testimony of the biological passport from 2010 to 2014.