Home Breaking Shooter from Thailand liquidated by the police 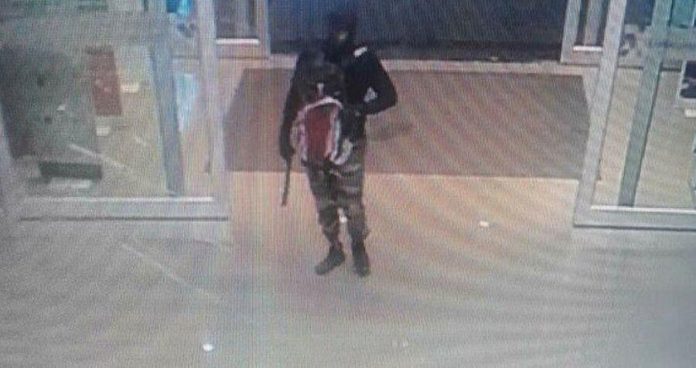 Soldiers from Thailand, started a fire in the Mall closed by the local police. This writes Reuters.

information about the liquidation reported by several sources in the security forces of the country.

Previously, a soldier of the Thai army shot his commander and two people in a military camp, and then stole the car. Along the way, he fired a machine gun and a grenade launcher, then opened fire in the building of the shopping center.

victims of the offender in the shooting were 25 people. 63 of the victims were injured. Their status is not reported.

Later, the special forces began the assault, in which between the offender and the security forces gunfire. Media reported that two commandos were wounded, one of them fatal.