Home Breaking Shooting in Hanau as a terrorist attack 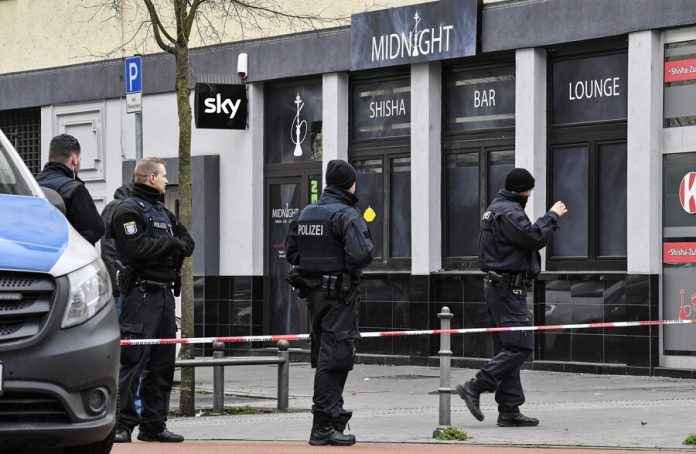 In Germany, called the attack on people in Hanau terrorist act with a racist motivation, according to TASS.

“last night I agreed with the heads of the Ministry of land concrete actions to protect our population. We will increase police presence throughout Germany strengthen the protection of sensitive institutions, especially mosques,” said the interior Minister of Germany, Horst Seehofer.

He promised that the Federal police will assist in these efforts, the support of colleagues from the regions. Increase the number of employees at airports, railway stations and at the border.

the incident occurred in the night of Thursday, February 20. A man opened fire at a hookah and bookmaker German city. At first it was reported about eight victims, but at the moment the death toll in the shooting rose to nine.

the gunman Later was found dead in her home. Near him was found the body of another person. The man left a letter and video in which he admitted to the crime.

the Alleged shooter said in his message that some peoples should be exterminated. Because they failed to expel from the country, he had to go on this crime.