Home Crime Shooting with victims occurred in the Tyumen region 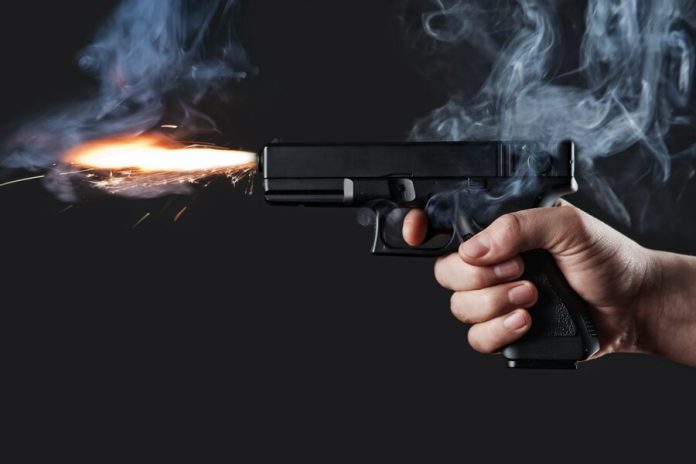 the Shooting happened in the village of Maslova, Tyumen region. In the result of incident three persons suffered.

According to the press service of the regional Department of health, one of the patients required hospitalization. About it reports TASS.

a single duty and dispatch service (EDDS) of Tobolsk district notes that among the victims there are no children.

it is Known that the village Maslova is 199 kilometers from Tyumen.

Earlier the court arrested a suspect in the murder of five people near Ryazan. According to investigators, the attacker shot people with a hunting rifle.