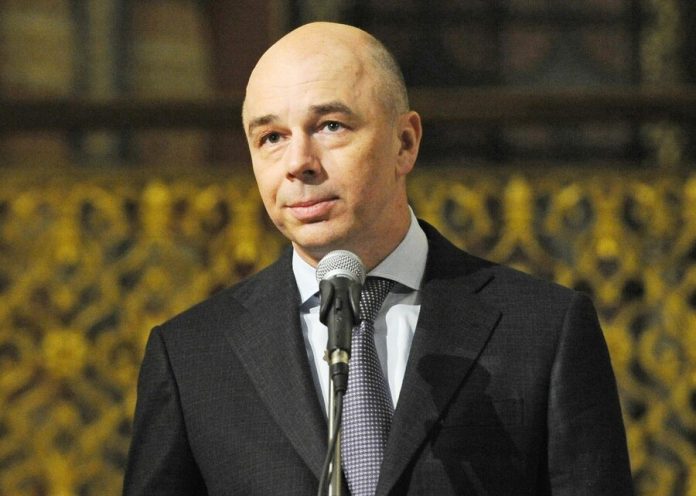 Image: Portal of the mayor and government of Moscow

Russian Finance Minister Anton Siluanov said that the tax burden on labor in Russia is prohibitive, according to RIA Novosti.

He noted that currently work is ongoing to reduce taxes on labor. Siluanov said that the main part of insurance premiums for the employee paid by the employer.

“we also think over how to reduce taxes on labour, because it is 30 percent, in fact, insurance premiums, plus another 13 percent personal income tax. High load, which will not see in other countries where a significant part of the insurance contributions borne by employees,” – said Siluanov.

At the same time, according to him, currently the Ministry of Finance has no specific law on the subject. The big problem is the creation of a compensation mechanism for lower premiums.

Siluanov said that if you reduce contributions by at least one percentage of extra-budgetary funds will suffer losses in the region of 200 billion rubles.

Earlier it was reported that due to the simplified income tax revenues of the budget of Moscow for this article, grew by 18 percent in 2019, compared with last year.