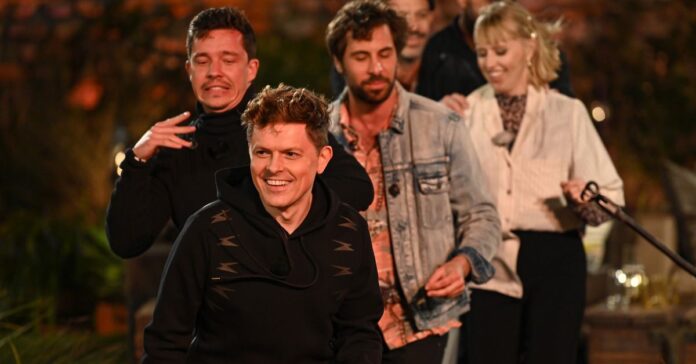 Musician Michael Patrick Kelly made a political statement in the TV show “Sing mein Song”. He smashes an acoustic guitar in front of running cameras.

The singer Michael Patrick Kelly smashed an acoustic guitar in front of the cameras in the show “Sing my song – the exchange concert”. The action on Tuesday evening was less about a spontaneous outburst of anger than a planned art action, with which to set a sign against the destruction of the environment: “That’s what we do with each other and the planet,” he said 42-year-old immediately after the performance. He bought the cheapest guitar available. 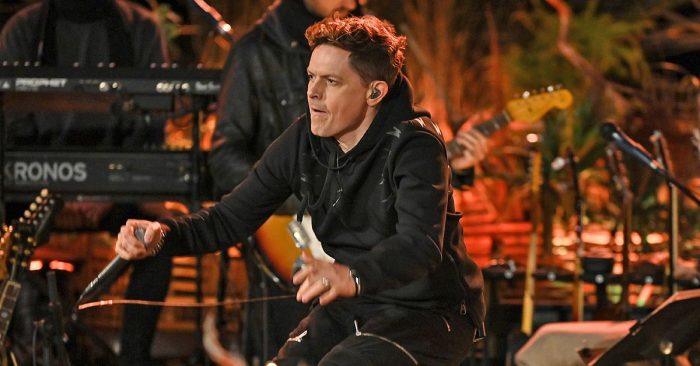 The Irish musician, who became famous as Paddy with the Kelly Family, had played an English cover version of the play “Feuer und Wasser” by the Hamburg rock band Selig in the episode. Singer Jan Plewka, who looked at the insert, acted as if he wanted to prevent Kelly from doing so. But the guitar, on which a world map could be recognized, consisted only of small parts. You could make it a work of art and auction it off for the environment, Kelly suggested. 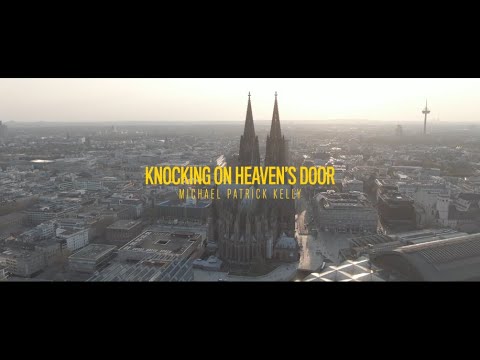