Home Breaking Six people were killed in an explosion in Afghanistan 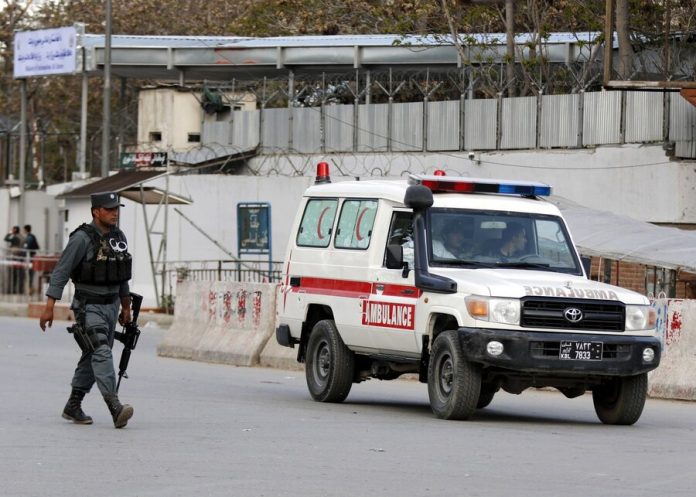 In the South of Afghanistan in Helmand province, the explosion occurred. The accident killed six people, reports RIA Novosti.

it is Noted that the explosion was preceded by an incident in which a military jeep crashed into a checkpoint in the district of Nahr-I-Sarraj.

it is Known that the explosion resulted in the deaths of four policemen. It is also known two of the victims from civilians. Local officials reported that as a result of the incident was also wounded another two police officers.

Previously, more than 10 people were killed in the explosion on a holiday in India. It was noted that the sparks from the fireworks got in the cart with fireworks that caused the destruction.