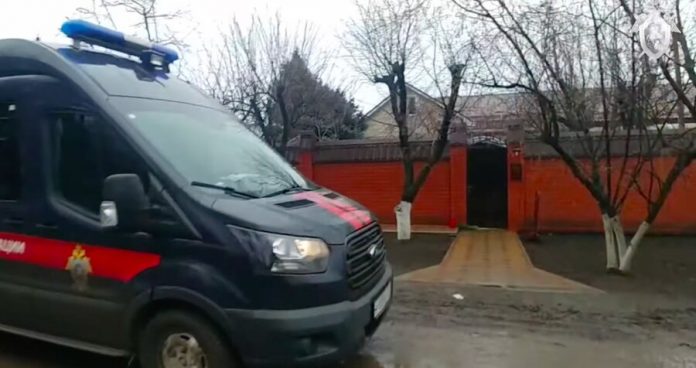 Russia’s Investigative Committee posted a video of the house in Zernograd, where eve was found dead the Deputy of legislative Assembly of the Rostov region Andrey Alabushevo and his wife.

the footage shows the atmosphere inside the cottage. The floor and furniture in some rooms visible traces of blood.

According to preliminary information, the couple was killed out of personal animosity. It was reported that the bodies of the dead are chopped wounds in the head. Investigators opened a criminal case.

during the inspection of the crime scene investigators also found the body of a murder suspect. They found 38-year-old local resident. In SK consider that the man took his own life after committing the crime.

currently investigators establish all the circumstances of the murder. On the instructions of head SK Alexander Bastrykin in the Rostov region sent the most skilled criminalists of Central office of Investigatory Committee and employees of the head investigative Department for North Caucasus Federal district.