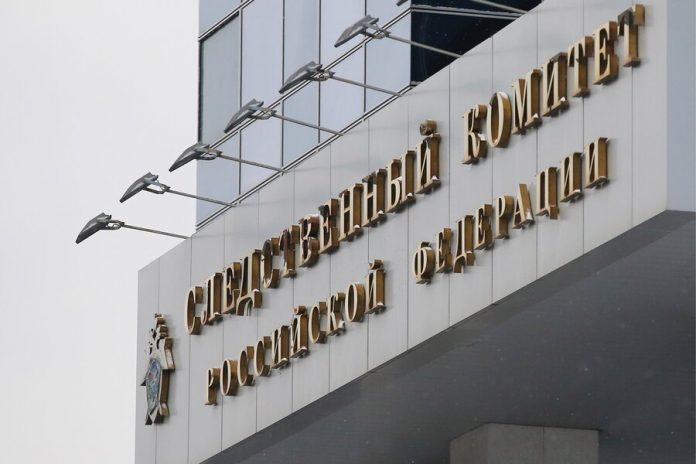 Investigators initiated a probe after the death of the doctor of a Moscow hospital that was considered to be HIV-positive, said the Agency “Moscow” with reference to a source in law enforcement bodies.

Earlier the 27-year-old therapist, according to preliminary data, has committed suicide. On the evening of 15 February, his body found in the apartment in the 2nd Kolobovsky lane.

“Investigators are checking, establish all the circumstances of the incident. Appointed a number of examinations. As a result will be made a procedural decision”, – said the source.

According to his friend, the doctor had a difficult relationship with his parents.

Earlier suicide of a man accused of killing a girl. The crime occurred July 25 on the Playground in the Moscow suburb of Ramenskoye.