Home Breaking SK will check security measures at the court, where he committed suicide... 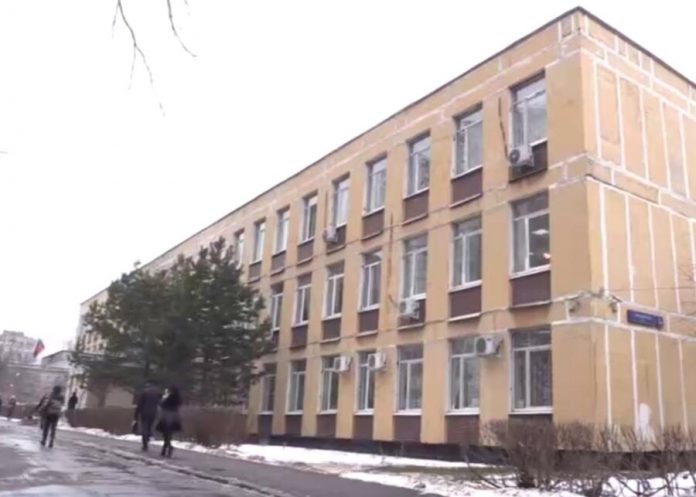 Investigators will check to ensure security in court, where he committed suicide eks-the head of the Federal penitentiary service, Victor Sviridov. About it reports RIA Novosti news Agency.

Information was confirmed by the press service of the Investigative Committee of the Russian Federation.

“the Investigative bodies of the Main investigatory management SK the Russian Federation across Moscow upon the death of the defendant in the courthouse conducted preliminary examination”, – said the Agency.

At the moment are working on the scene forensics and the Investigative Committee. Are the causes of the accident. In the future, will be solved a question on excitation of criminal case.

the Incident occurred in Chertanovskaya court of Moscow after the verdict on the case of extortion of 10 million rubles. Sviridov had to take into custody in the courtroom, he was sentenced to three years in prison.