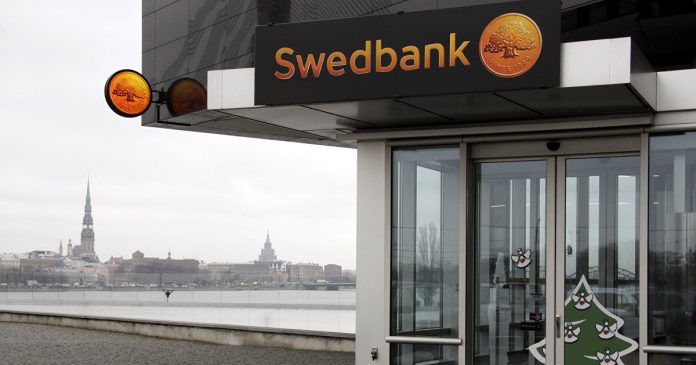 the Russian-Swedish chamber of Commerce has criticized the number of Swedish banks for failure to transfer funds to the Swedish companies from Russian customers. It is reported by the newspaper “Svenska Dagbladet”.

“As we see more and more Swedish companies have problems with receiving payment for the products that are exported to Russia. The reason: banks block money transfers. Sometimes not given at all, no explanation even with a personal visit to the Bank” — describes the situation of Sjogren’s.

a Businessman from Haparanda sued for Swedbank, which has blocked his account after carrying out of transactions with Russian partners. The representative of the Bank commented that “the transactions to and from Russia should be checked especially carefully,” because Russia — a country at high risk.