Home Breaking Tax revenues of the budget of Moscow for 10 years has increased... 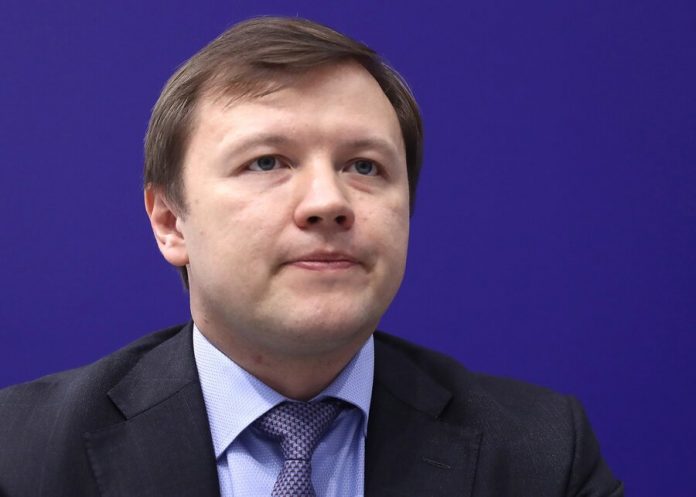 Tax revenues in Moscow’s budget in the last decade grew more than in two times, stated the Deputy mayor of Moscow for economic policy and property and land relations Vladimir Yefimov of the radio station “Moscow speaking”.

“Tax revenues in the budget of Moscow have shown a steady annual growth over the last ten years. By the end of 2019, they amounted to 2,281 trillion rubles, having increased in 2.3 times in comparison with 2010”, he said.

in addition, Yefimov said that in ten years the highest growth (5 times) showed revenues from special tax regimes. Property tax for organizations, income tax, motor vehicle tax increased their performance by 2.5 times. And these taxes on the income of individuals has doubled.

the Mayor also commented on the policy of the Moscow authorities in relation to revenue-raising. So, he mentioned the introduction of the sales tax and the patent system of taxation. Especially Efimov noted the practice transfers commercial office real estate to tax on the cadastral and not the book value. In his opinion, such actions allow “not only to increase revenues but also to link the tax burden with the real cost of objects.”

he Also told about measures of state support for business and stressed that “these measures allow to create optimal conditions for the development of all sectors of the economy, contribute to the growth of budget revenues, the increase in funds for social support and infrastructure projects of the city.”

Earlier Vladimir Yefimov said that in the year 2019 in the capital have registered 73 thousand individual entrepreneurs, which is 3.8% higher than in 2018. He also stressed that entrepreneurs receive financial support, benefits rental property, as well as transparent access to public procurement.