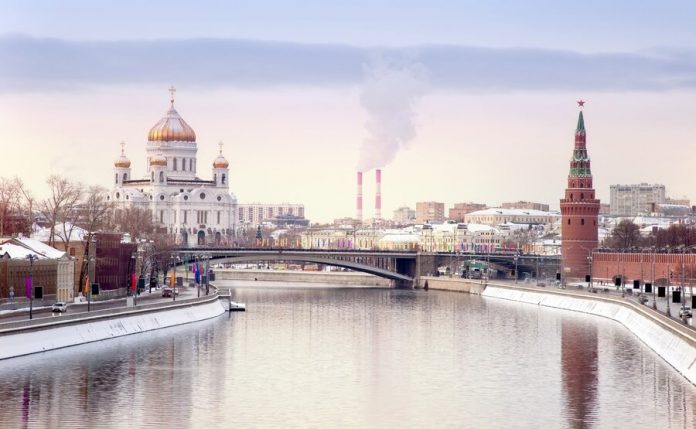 Temperature record of 1949 was broken in Moscow. This writes the Agency “Moscow” referring to the press service of the hydrometeorological center of the Russian Federation.

it is Known that the temperature at the Central weather station of the capital at ENEA at 5 a.m. Tuesday showed the value of plus 5 degrees. Thus was beaten by an absolute temperature record of the day, established over 70 years ago – February 18, 1949. Then was recorded a temperature of 4.4 degrees Celsius.

Earlier in the center weather “Phobos” reported that the temperature record on February 19 can also be beaten. It was assumed that the thermometer can show up to plus 6 degrees.

Forecasters say that on 20 February, the cyclone will leave the capital region. Day in Moscow is expected to plus 3-5 degrees. On Friday, the city will set cloudy weather with clearings.

While in Moscow continues to operate a heightened level of weather danger. Warning extended until Wednesday evening. It is expected that the wind will blow with a speed of 12-17 meters per second.

In the capital are predicting strong winds and record heat