Home Breaking The accused in the theft and sale of encapreppart sent under house... 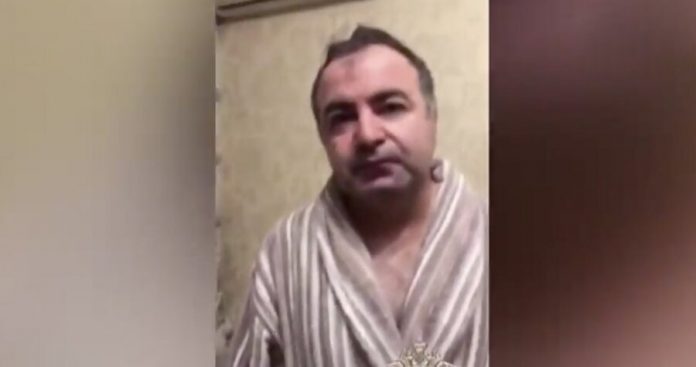 the Babushkinsky court of Moscow on Friday has concluded under house arrest of two defendants in the case about the theft and sale of medicines intended for the treatment of cancer patients at 100 million rubles. About it reports TASS.

“Babushkinsky district court of Moscow the measure of restraint in the form of house arrest against Nalbandian, Artem V. and Sherstnev Viktor Mikhailovich, accused on part 3 of article 159 (“Fraud”) for a period of 2 months, i.e. until 5 April”, – declared in a press-service of the court.

the Investigating authorities have established that the criminal group, whose leader was the head of the Department of oncological dispensary, was kidnapped from hospitals drugs for resale. Unscrupulous doctors gave the stolen drugs to pharmacies and suppliers from other Russian regions. During the searches, law enforcement officers found about 3.5 thousand upakovok resold medications.

Earlier it was reported that in Russia there is a threat of shortage of drugs used for the treatment of children with cancer. We are talking about drugs onkospar and cytarabine intended for therapy in leukemia. According to the Minister of health of Michael Murashko, the process of preparing for registration of new substances will take approximately 2 months.