Home Breaking The British in Egypt was accused of harassment for the touch of... 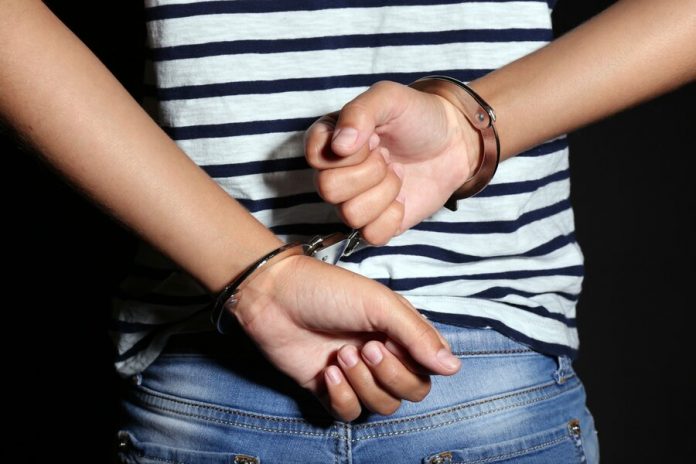 residents of the UK Tony Camoccio was accused of sexual harassment during a visit to Egypt. Family members of the detained men claim that he didn’t do anything special, according to “Gazeta.ru”.

the 51-year-old Briton living in Surrey, was arrested by the Egyptian police. According to the father of four children, he’s just patted on the shoulder of airport staff as a thank you.

Relatives of the detained men are seeking his release in Hurghada.

Earlier in February it was reported about the arrest of a tourist from the UK to the Maldives. In the video, which spread through the Network, much as the woman bounces from law enforcement officers. Clarifies that it violated the local law in the Maldives to go in the bikini only in the beach area.