Home Entertainment The Chinese authorities announced the recovery of 93.5% of people infected with... 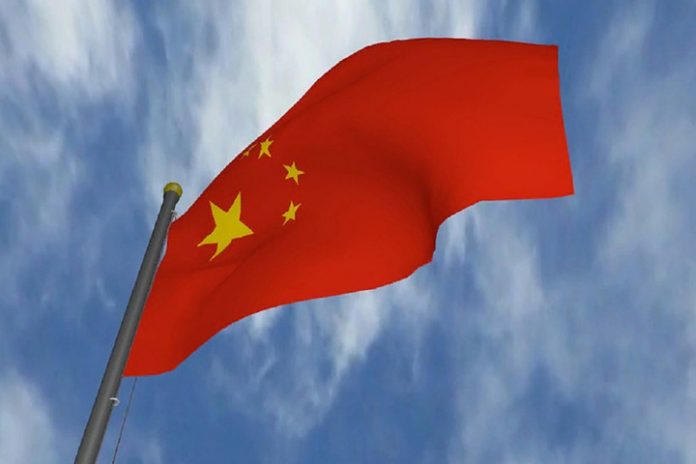 Slightly more than 2 million people are currently infected with the novel coronavirus COVID-19 in China, was cured of 93.5%.

According to estimates of the Chinese authorities, the average death rate in the country amounted to 4,06%, however, in Hubei province, where was the first recorded outbreak of the infection, it was 4.7% (5.1% in the administrative center of the region and Wuhan). In the remaining areas of mainland China, the figure was 0.86 percent.