Home Breaking The citizens of China will suspend the entry into Russia from February... 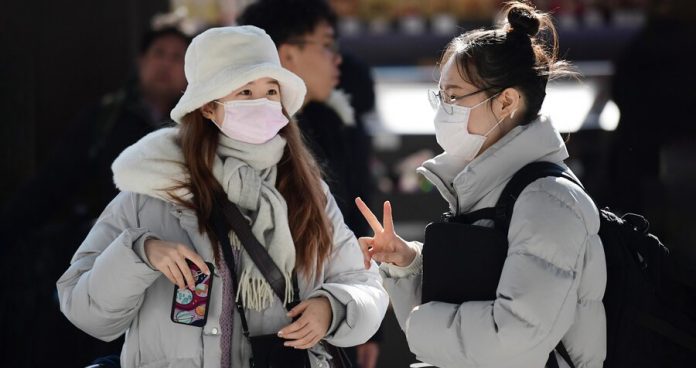 Prime Minister Mikhail Mishustin signed a decree on a temporary ban of entrance to Russia for citizens of the PRC from February 20. It is reported TASS with reference to Deputy Prime Minister Tatiana Golikova, who heads the operational headquarters to prevent the spread of the coronavirus in the territory of the Russian Federation.

in Addition, from February 19 to temporarily suspend the reception of documents, registration and issuance of invitations for entry to citizens of China. This decision was taken by headquarters in connection with the deterioration of the epidemiological situation in China and the continuing arrival in the territory of the Russian Federation citizens of the PRC.

the Outbreak of a novel coronavirus was identified in a large Chinese city of Wuhan at the end of December 2019. The who has recognized her emergency of international scale, describing as an epidemic, with many lesions. The government has included a new virus in the list of dangerous diseases.