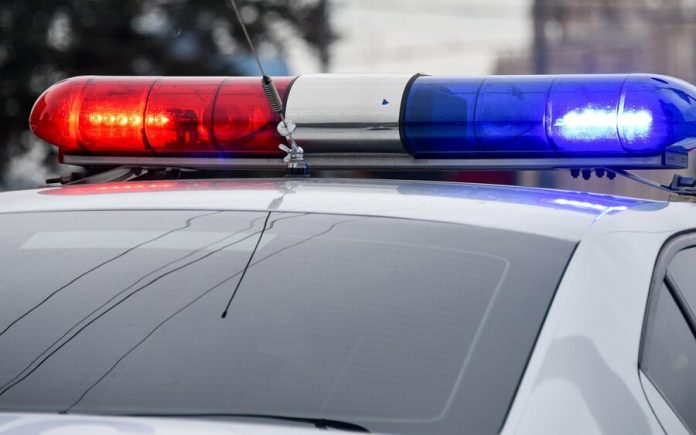 In Naro-Fominsk city district found a dead man and woman. Their bodies were found in an apartment with no signs of violent death.

it is Noted that the dead were a husband and wife. The man was 66 years, female 65 years. They died about three days ago.

“According to preliminary data of the investigation, the couple led an asocial life and long time abuse of alcohol,” – said the press service of the regional Department of the Investigative Committee of Russia.

currently initiated preliminary examination, investigated all the circumstances of the incident. Investigators appointed forensic examination to confirm the cause of death of the couple.

Earlier, former Minister of health of the Omsk region has been found dead. His body is found the woods near the village of Salt Cherlaksky district. The circumstances of his death engaged in law enforcement.